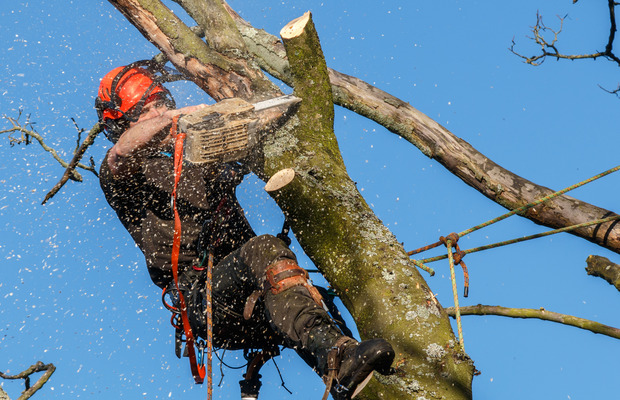 I recently had some quotes for cutting back a large lime tree in my garden.  I had three quotes:

In the end I chose the last quote, nearly twice as much as the first.  Why?

Firstly, I trusted the man.  He was efficient and on time.  He looked professional.  But so did the second man.  The main reason I chose him was because he listened to what I wanted and more importantly, why I wanted it.  He then challenged (in a nice way) what I was proposing and suggested a better solution.

I discussed this concept in Note to Sales 30-32;

The old adage ‘the customer is always right’ is a nonsense.  Almost by definition the customer is going to be worse informed than the supplier.  Not only that but most customers are happy to be ‘taught’ and advised by an expert that they trust.  The best salespeople know this, and rather than sell a product to the customer in a fixed way, they listen to the customer requirements and find a solution to fit.  But more importantly along the way they educate them.