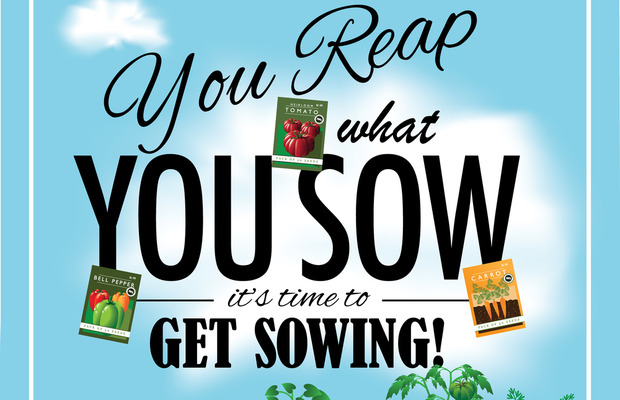 In an experiment in the early 70s, a psychology professor sought to demonstrate the power of the principle of reciprocity.

Subjects were asked to rate the value of a painting with a partner – who was in fact an accomplice.  In the middle of the exercise the accomplice left the room and came back a few minutes later with a two soft drinks and gave one to his partner.  In a control experiment the accomplice came back empty-handed.

At the end of the exercise the accomplice asked if subject would buy some charity raffle tickets.

The subjects that had received the surprise gift were twice as likely to buy raffle tickets as those who were not given a drink.

So, how can we use the principle of reciprocity in the sales situation?

Rather than cynically look to manipulate the prospect, we just need to give them our time and expertise.   If you make huge efforts and take a lot of your time to provide the best and most suitable facility for the client, whilst at the same time taking time to keep them educated and informed at every step, you will be building up a bank of favours, you will be sowing the seeds of reciprocity.

You can also give things away for free.  You could put in to an offer that we are waiving the arrangement fee.

Let’s say a prospect is not charged for Payments by a competitor.   You could just say “we’ll match that”   which will have little effect on the sales process.  Or you could say, “We charge £10 for Payments but I will arrange 4 Payments per month for free.  On the face of it, it seems like a worse offer but in the mind of the prospect it confirms that you have a superior offering (as you are charging more for it) and it sows the seeds of reciprocity as you are giving them something of value for free.

The motto of the day is “You reap what you sow” - So get Sowing!