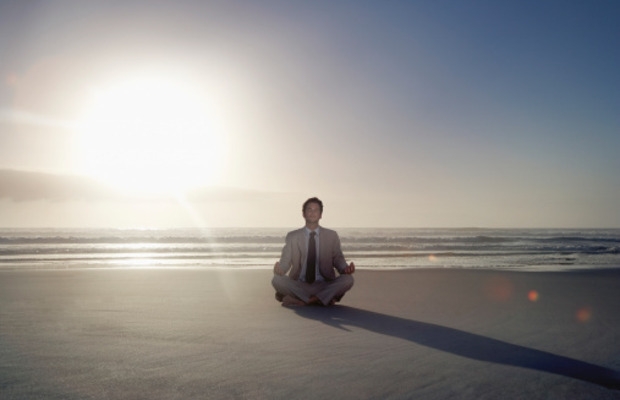 In his book “The seven habits of highly effective people” Stephen Covey introduced the concept of the “abundance mentality”.

This is a state of mind in where a sales person believes that the world is full of prospects and opportunity.

The problem is that most sales people think with a scarcity mentality i.e. the opposite:

They are terrified of losing the deal because there are a limited number of opportunities and each one is too precious to lose.

Think about it; if you only have 7 or 8 prospective deals on the go and your conversion rate is one in 10, you’ll be panicking because every deal needs to be ‘the one’.  But if you have 20 or 30, you are not dependent on any of them and ironically your conversion rate will improve…why?  Because having a large number of deals on the go allows you to approach each prospect with confidence, you want their business but you don’t need their business.  You mentally shift from appearing desperate to appearing self-assured.

So how do you get from the scarcity mindset to the abundance mindset?

Move from the scarcity mentality to the abundance mentality and you will never again say the words “It’s really quiet out there”.