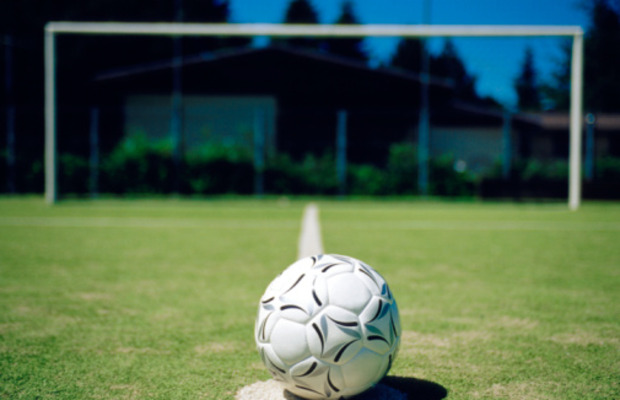 Johnny Wilkinson did the same, he used a visualisation routine to help him put the ball between the posts: “I visualise the ball travelling along that path and imagine the sensation of how the ball is going to feel when it hits my foot for the perfect strike.”

Not only does visualisation prime muscles, it also primes brain activity.  It is now a well-known fact that we stimulate the same brain regions when we visualise something as when we actually do it.

Steve Bull has taken his sports theory into the business world.

“There is a huge crossover between the demands of sport and business. For example, if you visualise a big business presentation in real detail, you will prepare for everything from your best posture and body language, and how you will handle any feelings of anxiety, to the awkward questions that might be asked and how you will respond to them. By the time you walk in there, you will feel much more confident.”

So, how can it help you?

Quite simply, take a few minutes before an introducer or a prospect meeting.  Close your eyes and visualise the actual meeting and its successful conclusion; the introducer is impressed with what you are offering and gives you a new deal; the prospect loves you and agrees with your proposals and a survey date.  Also visualise yourself walking out of the meeting and feeling good.

Of course, David and Johnny miss kicks, and likewise your meetings will not always go as planned, but that’s not the point.   The point is that overall you will definitely increase your confidence, up your game and get better results.