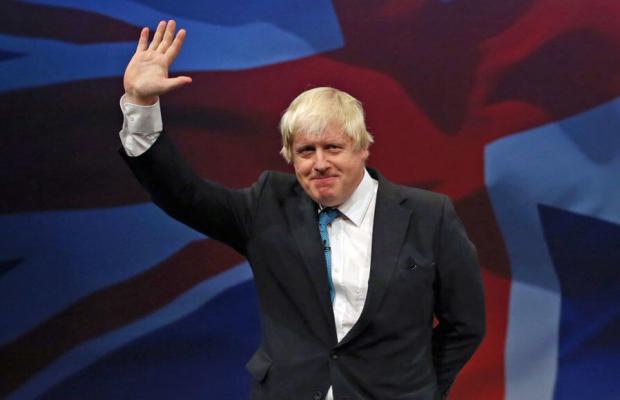 There was little surprise when today’s announcement confirmed Boris Johnson had won the race to become the UK’s next Prime Minister, beating Jeremy Hunt.

Yet, as a Brexit hardliner, what will this mean for SMEs, especially given, that despite Mr Johnson being the firm Tory favourite, it was seemingly evident that Mr Hunt was the more ‘popular’ of the two candidates?

Well, let’s take a look, outside of the ‘infamous’ celebrity figure Boris seems to have become...

As London Lord Mayor, Mr Johnson was involved in some important initiatives for the capital’s SMEs, including the International Business Programme (IBP). In the past he has been an advocate for small businesses, acknowledging their importance in the UK’s economy.

He has been keen to double London’s international exports, by 2020, as part of the IBP initiative. Yet, what will his stance be on importing and exporting after the UK leaves the EU?

In a recent survey, 1 in 4 SMEs cite political uncertainty as a barrier to business growth - the largest percentage being those based in London. This number is likely to rise should a no-deal Brexit happens on 31st October; something Boris is adamant will happen should no deal be agreed. At the moment Mr Johnson is vocally taking a very hard stance on Brexit; refusing to hand over the £39 billion ‘divorce bill’ if no deal is reached come 31st October. This could mean in an even more uncooperative EU.

This in itself could be very damaging for the 5.7 million UK SMEs as each time a no-deal Brexit is mentioned, or a deadline moves, the pound crashes.

What’s more, Phillip Hammond, Chancellor of the Exchequer, has threatened to resign as a result given that Mr Johnson has threatened to ‘rip up’ Mr Hammond’s deficit reduction pledges. There is also the uncertainty that both Mr Johnson and the Country face over the rumours of a party rebellion – although his MPs supporters back him, they don’t approve of his take on a harsh ‘no deal’.

What Does this Mean for SMEs?

Little is yet known over his genuine stance on SMEs going forward. Politics have been embroiled in Brexit for 3 years, and little is being done to support business by Parliament. So far he has commented on how his policies will affect individuals, such as an increase in the threshold for higher tax payers and changing the levels at which National Insurance commences.

Equally, he proposes to raise the National Living Wage. Yet what about corporation taxes, accessibility to funding, start up support, entrepreneurial backing and the support of females in high powered positions in the business world?

Sadly, only time will tell but it’s likely to be a long time (or at least until after 31st October).