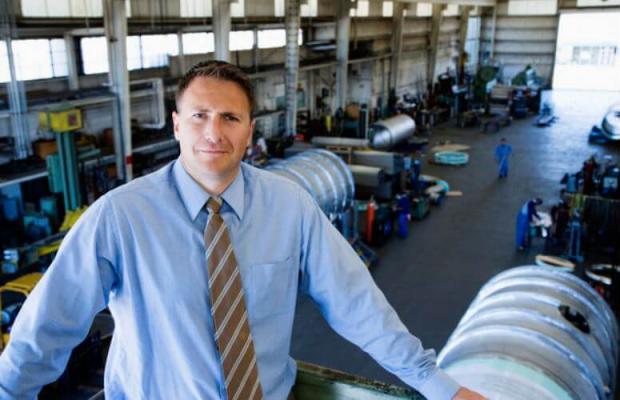 I went to see an engineering business that supplied specialist car parts with sales of just over £1m. They were recommended to us by their accountant but the owner was very reluctant to talk to us as he ‘didn’t like Factoring’.

After a few minutes conversation I picked up a few important points:

1. It was a really good business, very proud of their products and service, profitable and growing.

2. He had just missed a £200,000 order because he did not have the cash to pay the Chinese supplier upfront.

4. His largest customer represented nearly half his business.

5. He did all the credit control himself (this involved a disgruntled call to customers after a couple of months of them not paying).

6. He never did credit searches on new or existing customers.

I asked him why he didn’t like factoring and he told me because it was too expensive and once you used it you became ‘locked in’.

When I told him that factoring could save him money he looked extremely doubtful.

This is Funding for Growth

Firstly I started on the missed order. His net profit margin was high, over 25% on the order. So he was not happy he missed it. I told him that Invoice Factoring would costs him around 1.3% (£13,000) of his annual sales turnover all in. He could have fulfilled the order if he’d had the funds:

We then talked about credit control. I asked him if he thought he was the best person to do this job. He admitted that he wasn’t and that as they were growing he would have to recruit someone. I told him that Factoring included professional and regular credit control, so he wouldn't have to employ another person:

The Factoring facility also included as many free credit checks as he wanted. So he could credit check all of his customers.

We then discussed credit insurance. I told him that it would cost him 0.5% (£5,000) of his annual sales turnover to insure his company from bad debts. He could have claimed for his bad debt but more importantly if his one big customer failed then his business would fail. Did he want to risk that?

He Summarised Our Conversation:

“So, for £13,000 a year, you provide finance for the business so I can grow sales, plus credit control and free credit checks, and for another £5,000 you can insure me against bad debt…well it doesnt feel like much of decision then really”.

I told him that he could trial it for three months and if it didn’t work out then we would shake hands and agree to part. That was eight years ago and they are still a Calverton client today, albeit a much bigger one.

The author of this blog is Mark Byrne, Managing Director of Calverton Finance.

You can call, email or fill in a form